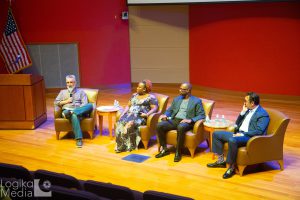 Dozens of people came out to the Indianapolis Central Library for a free screening of a film called, “A Teachable Moment.” The event was part of a collaboration with the library and the Cardiovascular and Diabetes Coalition of Indiana (CADI), which is now part of the Indiana CTSI and Connections IN Health. Jenna Wozniak, MS, who is the director of CADI, says one of their coalition members found out the library was doing a film series about lifestyle medicine and other health related topics, so they got the idea to turn this into a larger event centered around strokes, including opportunities for audience members to get health screenings and listen to an expert panel session.

“We spend a lot of time within the coalition talking about how we can make more impactful change around all three chronic diseases [cardiovascular disease, diabetes, and stroke] in our community,” said Wozniak. “It’s really nice to see that play out in action. We had many folks who seemed to feel comfortable enough during the expert panel session to share their personal experience or ask questions that maybe otherwise they wouldn’t have the time to ask in their provider’s office.”

The movie, “A Teachable Moment,” is a documentary about four stroke survivors. It goes through each of their individual stories, pointing out warning signs for the disease and offering advice for preventing it. According to the American Stroke Association (which is a division of the American Heart Association), stroke is the fifth most common cause of death and the leading cause of disability in the U.S. 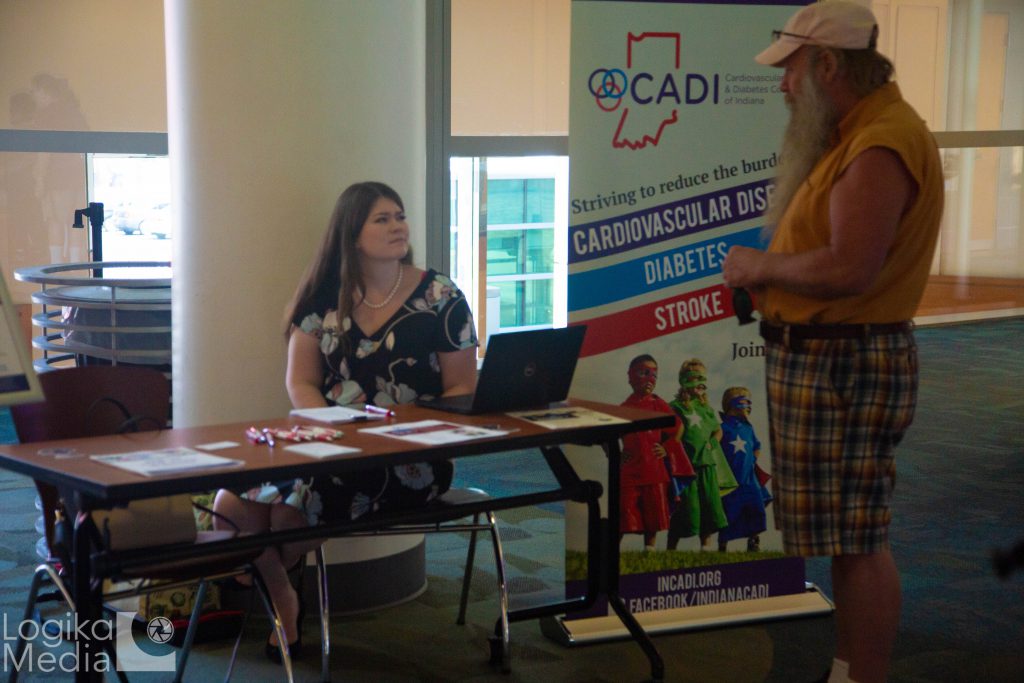 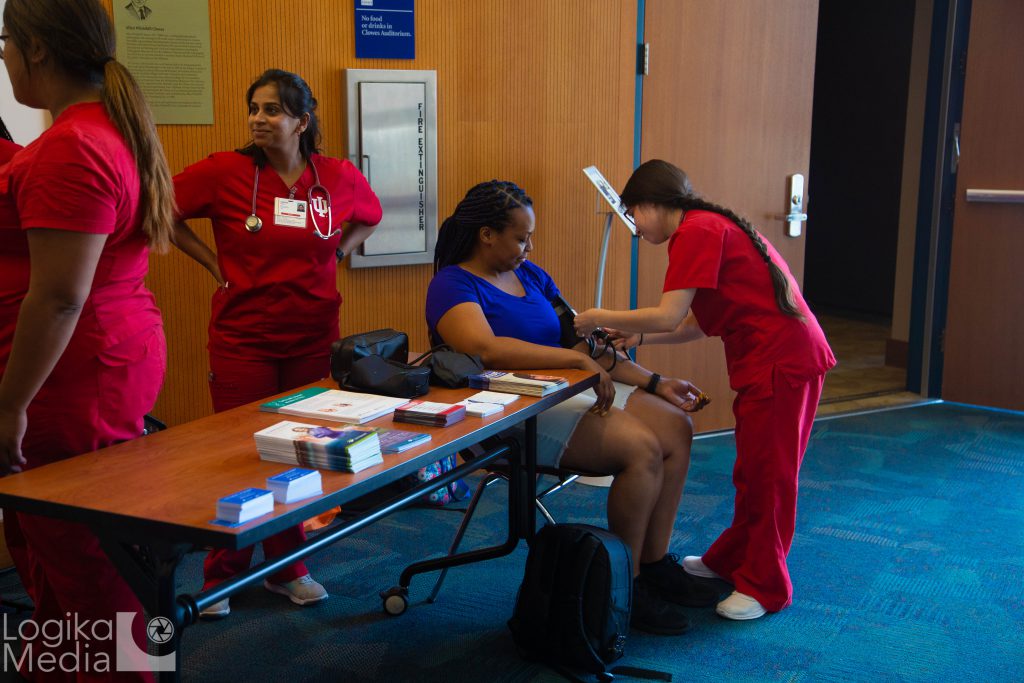 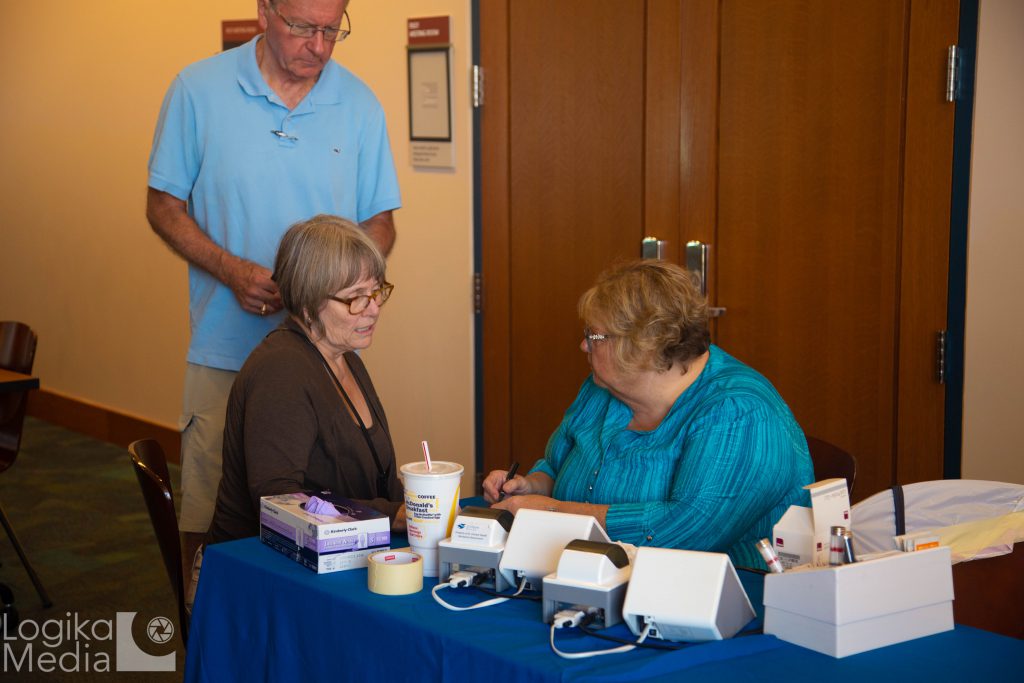 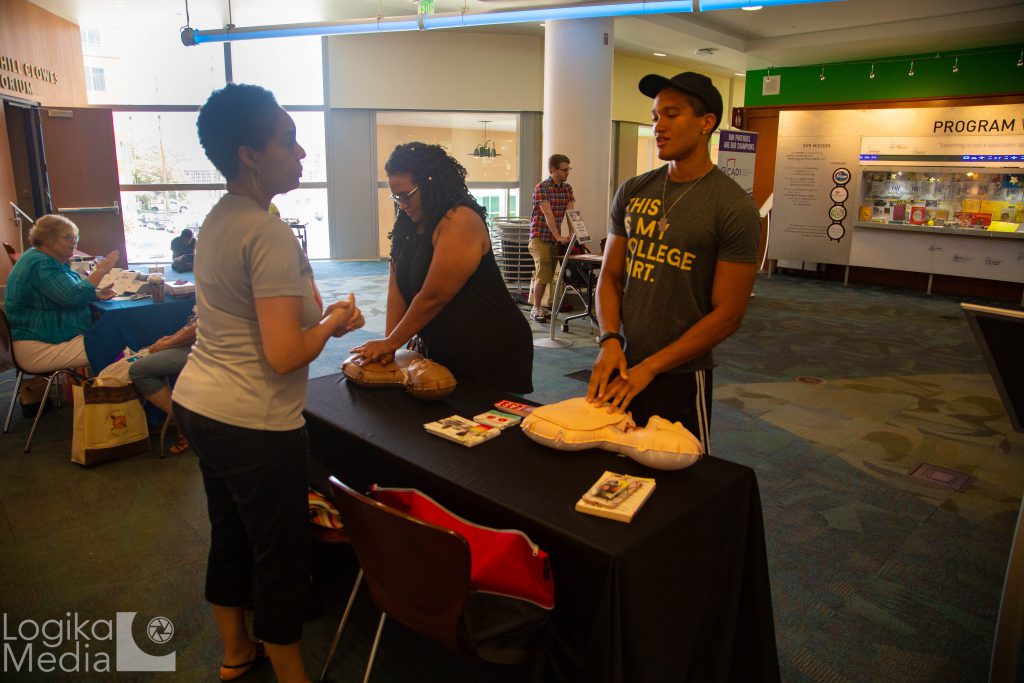 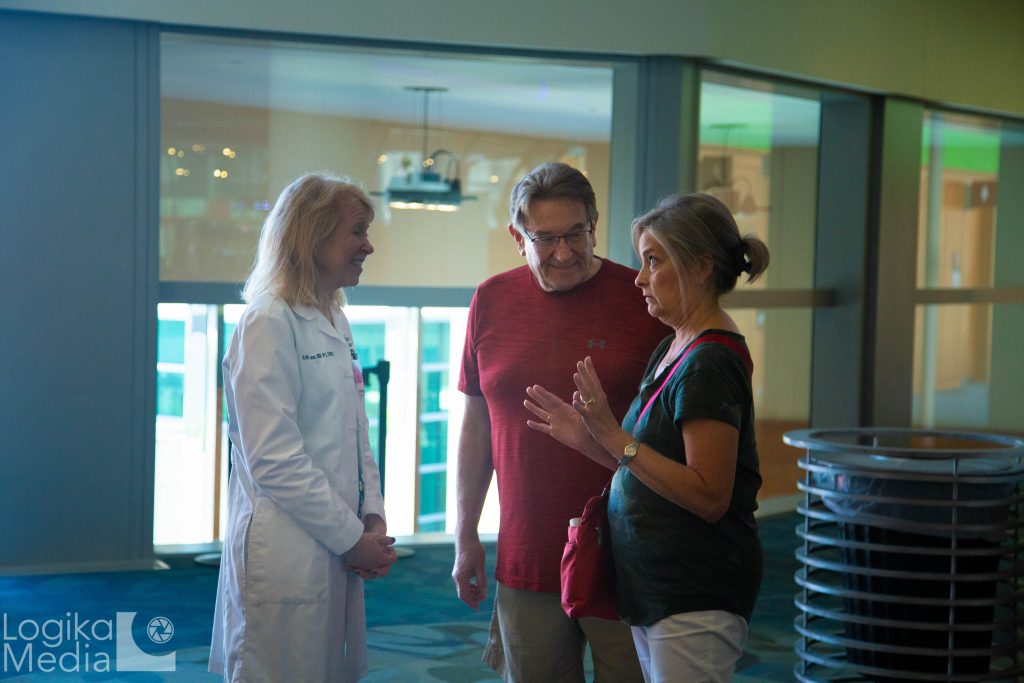 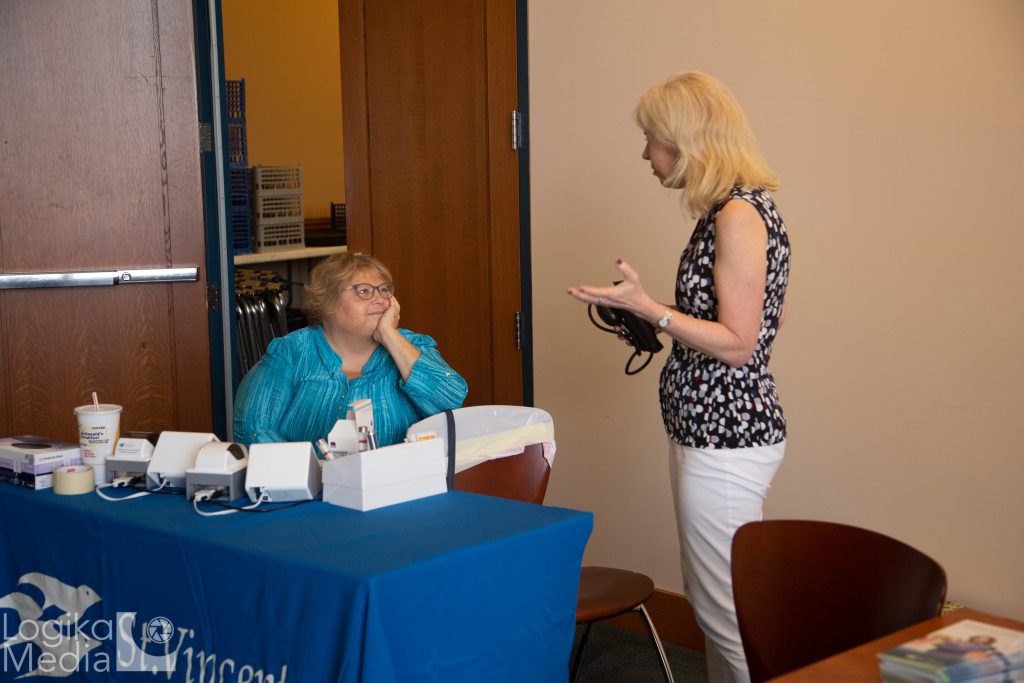 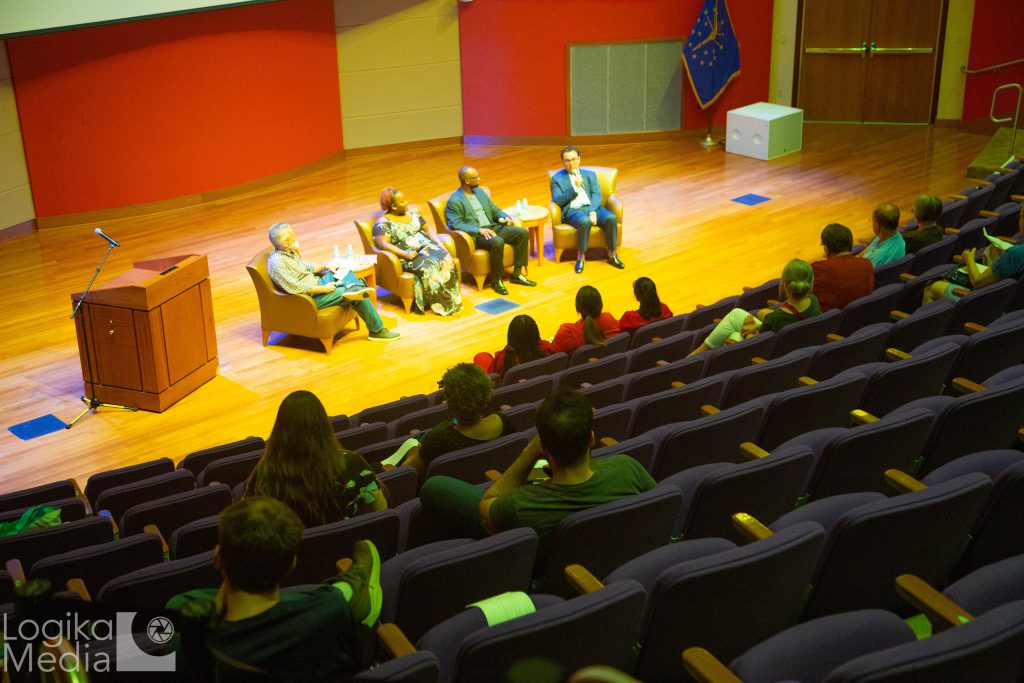 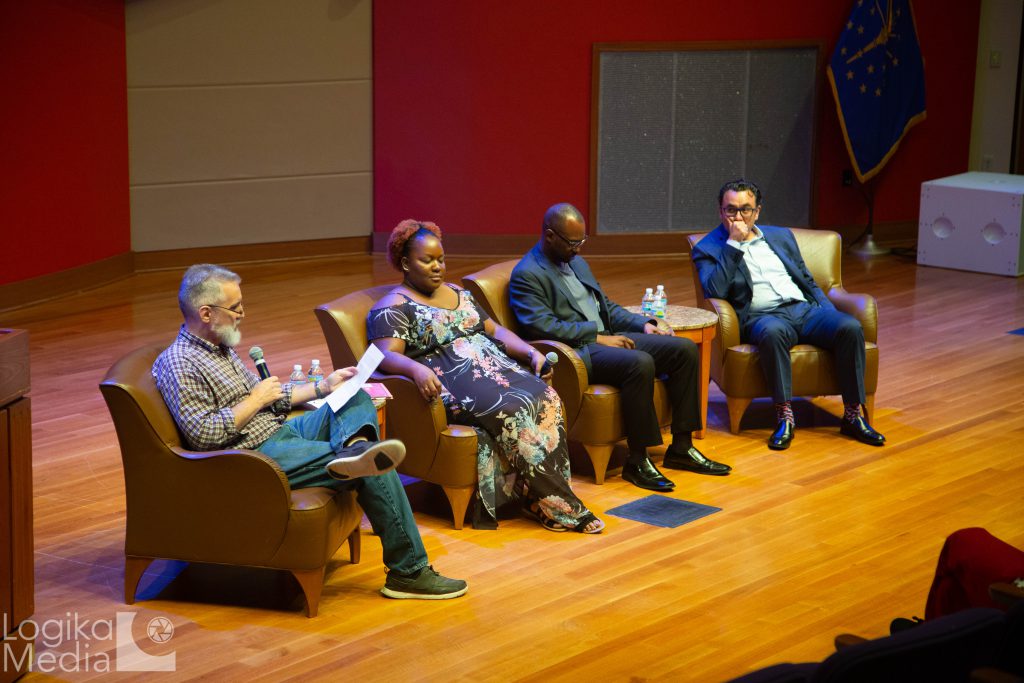 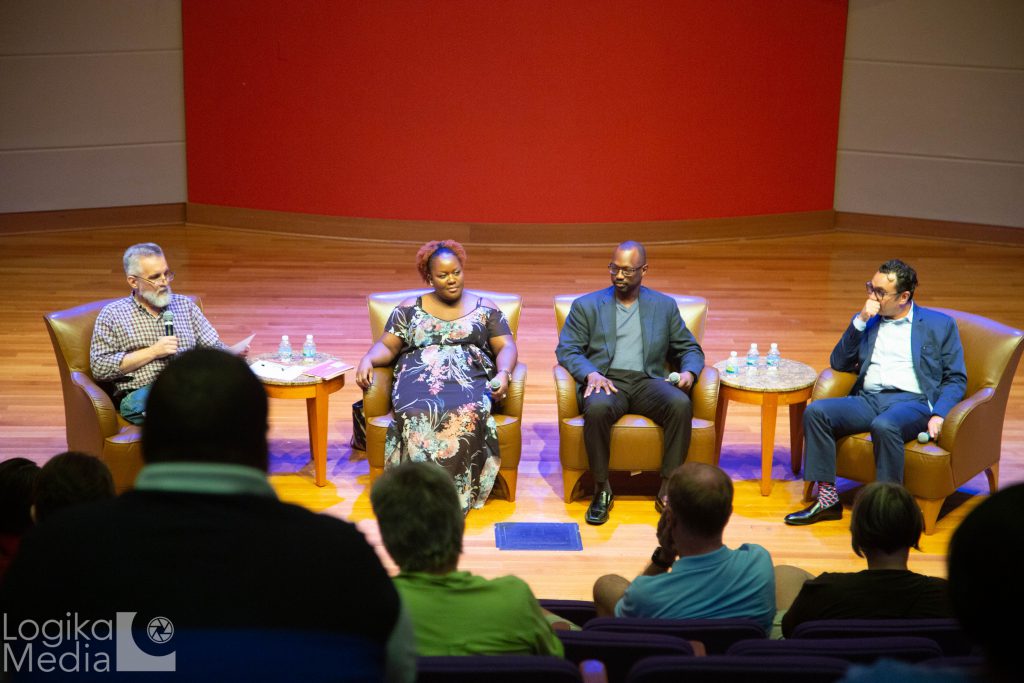 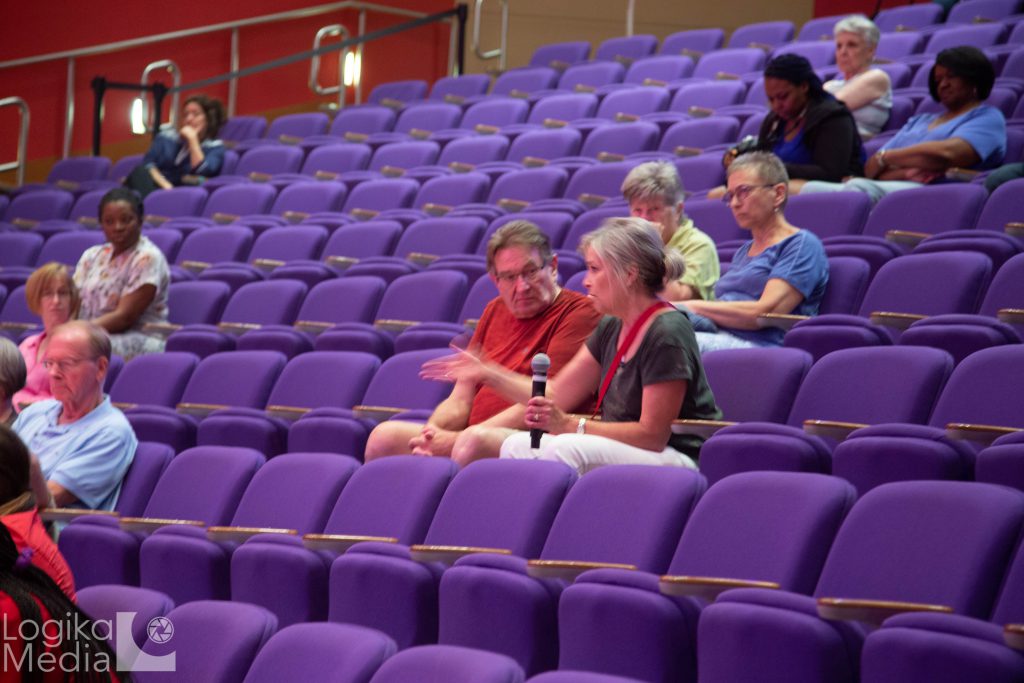 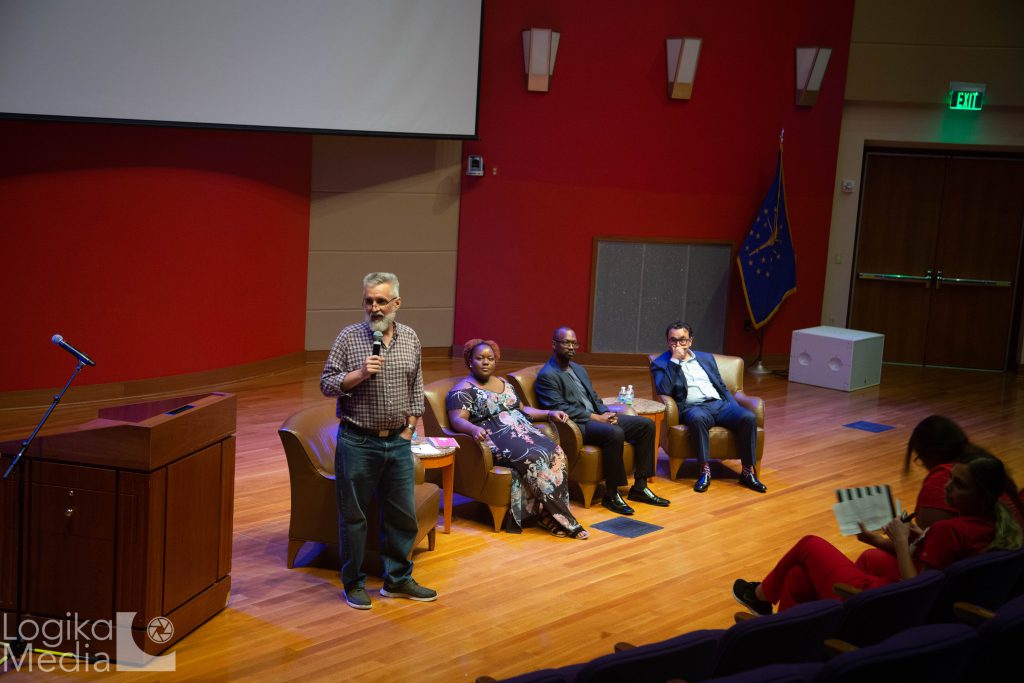 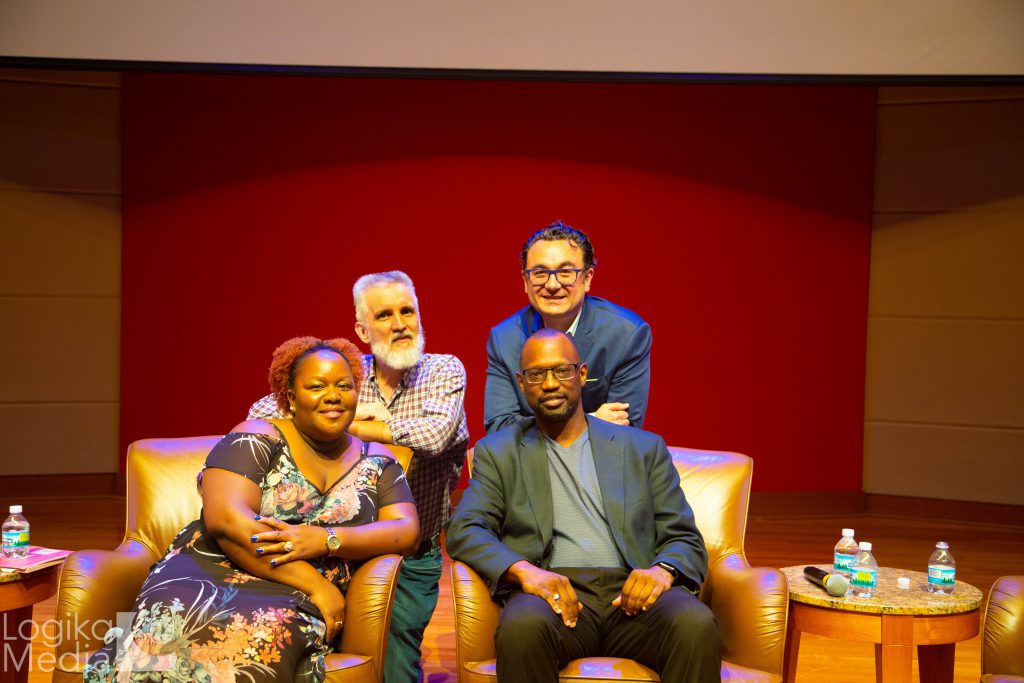 People who came to the screening could get free blood pressure and cholesterol screenings, as well as blood glucose testing, from Indiana University School of Nursing and St. Vincent Neuroscience Institute nurses. They could also get CPR training. Representatives from the American Heart Association also set up a table with information. The expert panel after the film included Jerry W. Smartt, Jr, MD, a board certified neurologist, Malaz Boustani, MD, MPH, who is the Founding Director of the Center for Health Innovation and Implementation Science at Regenstrief Institute, and Nicole Murray, who is an Indianapolis native and stroke survivor.

“It was very rewarding to feel like it was making an impact, giving our community members an opportunity to be heard and for them to ask us questions and to give them something that’s meaningful,” said Wozniak.

Wozniak hadn’t seen the movie before the screening, but said it was a good opportunity to bring people together. She says her coalition hopes to do more events like this one in the future.

“It was kind of like a beacon of hope, knowing that although a stroke occurs and it can be life-altering, there is another side to stroke,” said Wozniak. “People can recover. There are resources to improve and even depending on how you recover from stroke, there is a community you can rely on for support.”